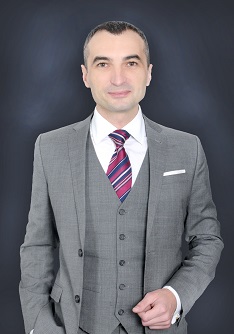 Stanislav Odnorob heads the practice of anti-corruption management. He has more than ten years’ experience in the field of compliance, gained in transnational companies since 2007 in Marathon Petroleum Ukraine (the subsidiary of Marathon Oil Company) and in subsequent companies during his career. Stanislav experience includes advising clients on all types of compliance matters and conducting internal investigations related to FCPA and UK Bribery Act issues, as well as conducting training on these issues.

KPD Consulting advises Energoatom on the assessment of corruption risks

The time limits during quarantine: further changes to procedural codes

ORGANIZATION OF COMPLIANCE AT THE ENTERPRISE